Crystal Renn has for the most of her career been known as a plus sized model. Early on in her career she felt the pressure from agencies as well as the media to be very small. At the young and tender age of 14 when she was discovered by Ford models she was told she needed to lose weight to be successful and she became anorexic weighing only 95lbs.

Through out her career she said forget this and became who she really was a beautiful confident size 12 woman. She modeled all over the world and was all over magazines and cat walks.

Crystal Renn releases a book about her trials and tribulations of the modeling world entitled "Hungry: A young model's story of appetite, ambition and the ultimate embrace of curves" After her book came out year after year she started to slim down. She originally stated that at a size 12 she was healthy and liked her image. Becoming smaller she contradicted herself saying that she did it to be healthy.

Here is a before and after of her modeling career from the beginning to her peak. 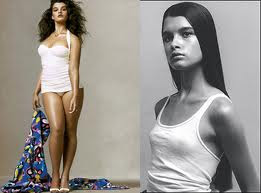 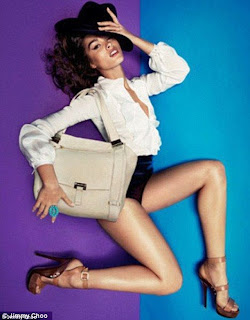 Which Crystal Renn look do you prefer before weight loss or after?
at February 23, 2011

My platinum journey - brunette to platinum blonde (before and after)

Hello lovelies, Looking back at all of my posts, my bleached locks to ash blonde hair (which I have now deleted due to the quailty) post,... 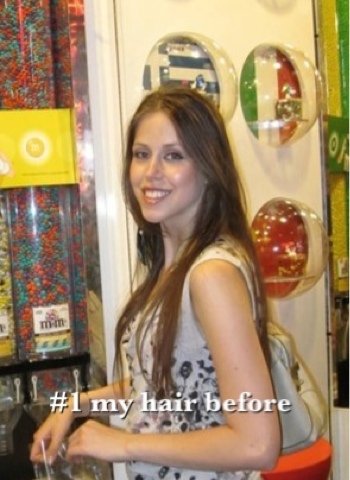 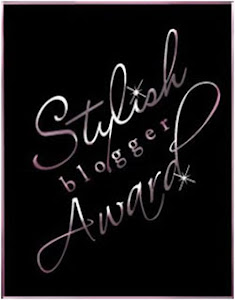 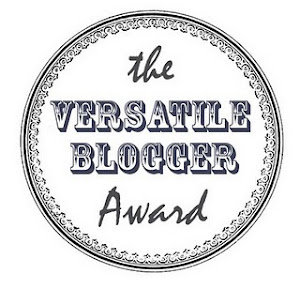